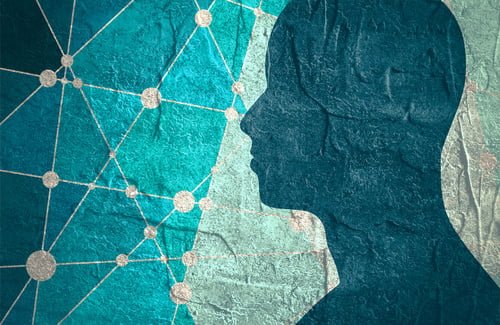 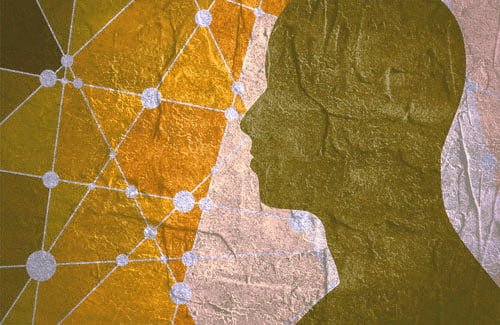 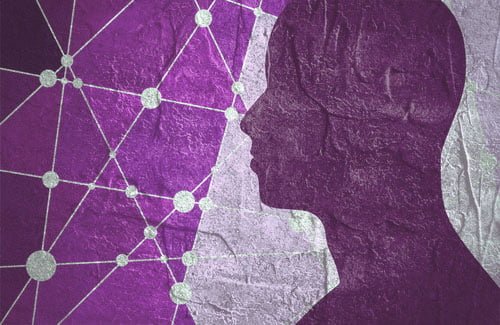 What Are Anxiety Disorders?

What Is a Depressive Disorder?

While almost everyone experiences sadness, most are able to recover from a low mood fairly easily and resume normal activities without treatment. However, an individual with a depressive disorder has persistent feelings of sadness, worthlessness and a decreased desire to engage in activities that were formerly pleasurable. A depressive disorder affects an individual’s ability to carry out normal daily activities, work, or engage in satisfying relationships.

What Is PTSD and Trauma?

Trauma is defined as an emotional response to a particular event or experience that is distressing or disturbing to an individual. Traumatic experiences can range from being involved in an accident or losing a loved one to more large-scale events such as natural disasters or war.
Post-traumatic stress disorder (“PTSD”) can occur after someone experiences a traumatic event, and consists of upsetting memories or flashbacks that involve the event. 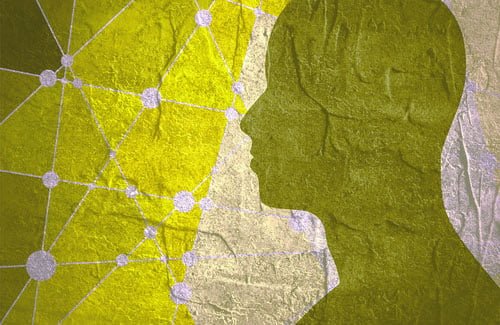 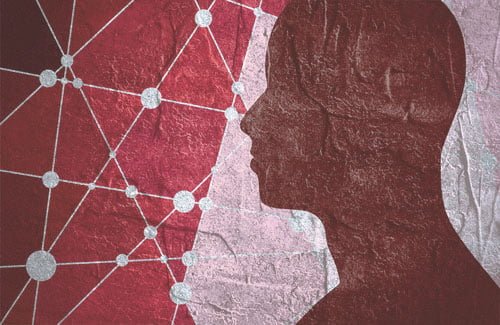 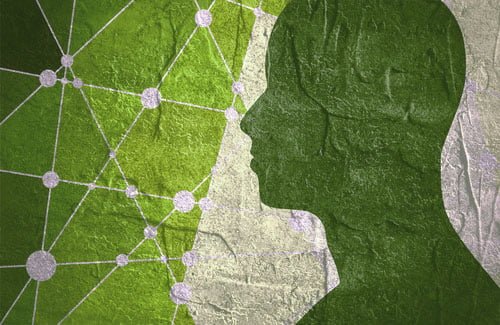 What Are Eating Disorders?

An eating disorder involves a heavy fixation on appearing overweight or appealing unattractive. An eating disorder typically occurs when an individual has distortions in their thought process regarding body image, which can lead to behaviors that interfere with that person’s ability to function. Two of the most common eating disorders are 1) Anorexia Nervosa, which is characterized by the utilization of extreme strategies to lose weight such as dieting, fasting, over exercising or using laxatives, and 2) Bulimia Nervosa, which is characterized by frequent episodes of eating large quantities of food followed by a behavior to compensate for that binge, such as purging, fasting, or excessive exercising.

Psychosis is a term used to describe a condition in which an individual has lost some contact with reality which results in impairments in thinking, behavior and emotion. Psychosis can drastically affect someone’s ability to carry out normal daily functions and engage in satisfying relationships. Some of the more common types of mental disorders that can include psychosis are schizophrenia, bipolar disorder, schizoaffective disorder, or psychotic depression.

What Is Bipolar Disorder?

Bipolar disorder is a condition that affects an individual’s mood, and is often characterized by shifts in mood, energy, and the ability to carry out normal daily activities. The shifts in mood can range from periods of immense depression to periods of mania, with periods of normal mood in between those fluctuations.