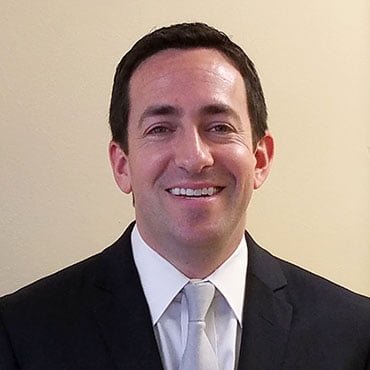 Mark joined Edward Jones in 2007 as a financial advisor soon after graduating from the University of Virginia. He opened his office in Haymarket in June 2008. He is a CFP® and AAMS®, while holding the following licenses: Series 7, Series 66, life, health, long-term care and annuities. Community involvement is very important to him, and in addition to serving on the Mental Health Association’s board, he is also the president of Bull Run Networking and coaches high school soccer at Highland School. He has been lucky enough to coach some very talented teams that have won 5 state titles! He married his wife, Blair, in 2015 and welcomed his daughter, Blakely in March 2016, and his son, Landon in February 2018. Mark and his family reside in Warrenton, VA, where he grew up.